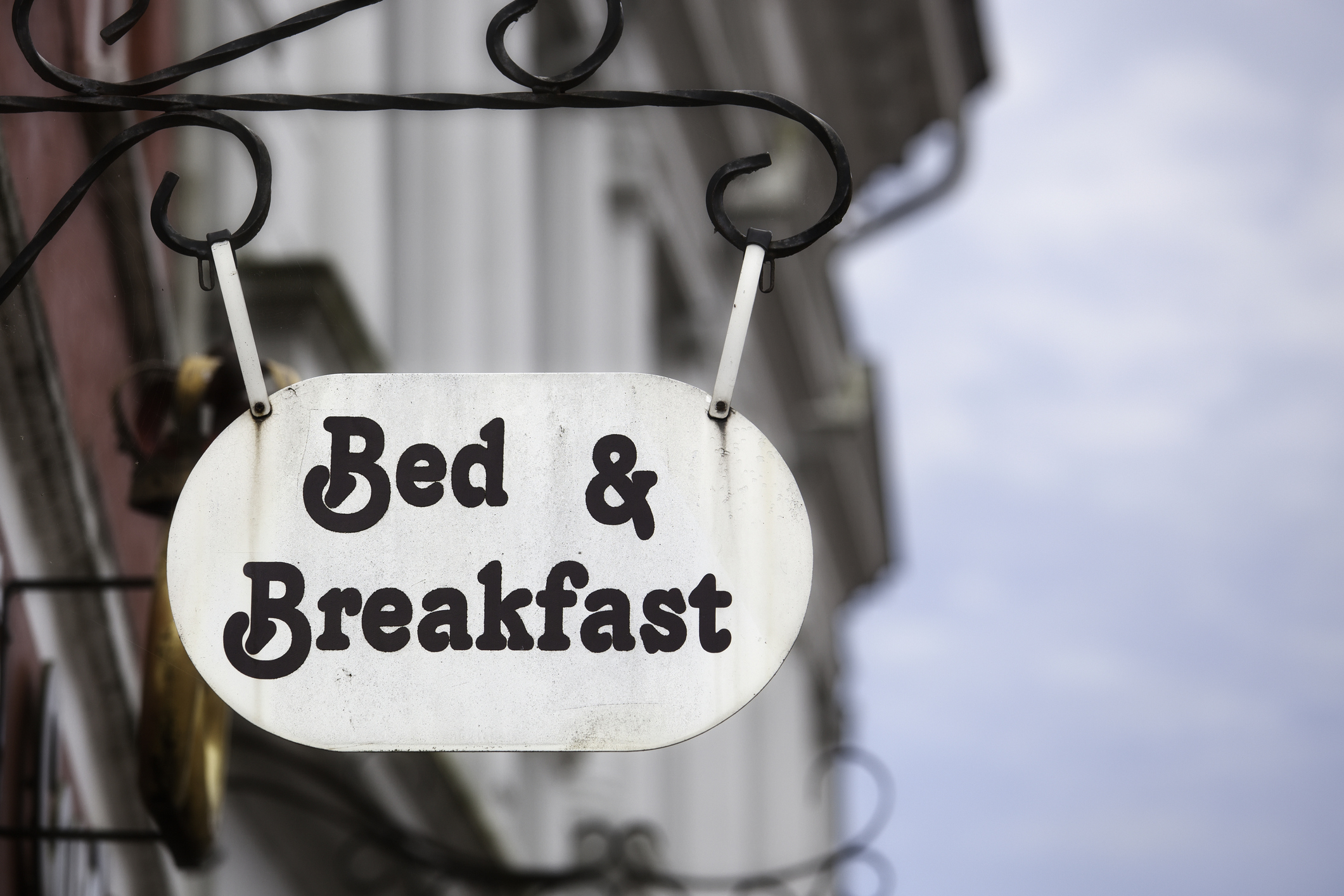 Guest houses are usually homes that that are privately owned that are specifically being used to rent to Travelers on a short-term basis. The time for renting can vary from a few days to a few weeks even to a few months. Depending on what country the guest house is in dictates what they are really about. 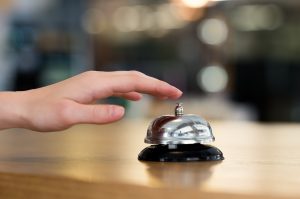 are now using their property as guest houses rather than for long term rentals because it is more financially advantageous to them. They can turn over a profit and experience a lot less problems with short-term renting compared to renting to tenants who if they are less than satisfactory are difficult to evict.

Travelers are beginning to favor guest houses because of the extra advantages that they come with. They like the extra space and the fact that they have cooking facilities and even laundry facilities available to them which can help cut down their costs when vacationing.

They also like it for children as the kids are not as confined in guest houses compared to what they may be in hotels. For travelers that are thinking about renting guest houses there’s a little bit more work involved as they need to check out the credentials of the renter a little more closely and there is some risk involved in that the guest house might not be up to the standards that are being promoted through the various websites. With these becoming more popular it is easier to seek out and do reviews for guest houses so the proper choice can be made.

Guest Houses are becoming more popular in different parts of the world, which allowing for extra choices for travelers.